Things To See In Chicago

The Art Institute of Chicago

The John Hancock Center is a 100-story, 1,128-foot supertall skyscraper at 875 North Michigan Avenue.   From the 95th floor restaurant, diners can look out at Chicago and Lake Michigan.  .The Observatory (360 Chicago), which competes with the Willis Tower's Skydeck, has a 360° view of the city, up to four states, and a distance of over 80 miles (130 km). The Observatory has Chicago's only open-air SkyWalk and also features a free multimedia tour in six languages.
​Located on the 94th floor of the John Hancock Center, 360 CHICAGO offers breathtaking views of Chicago’s skyline - it’s also the only place you can enjoy TILT – Chicago’s highest thrill ride! This one-of-a-kind marvel tilts guests out from the 94th floor and provides the most exhilarating views of Chicago. Relax at the Observation Deck’s bar & cafe, offering local favorites, large cocktail selection, and front-row seating to the city’s best views from 1,000 feet high. 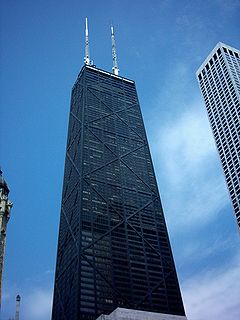 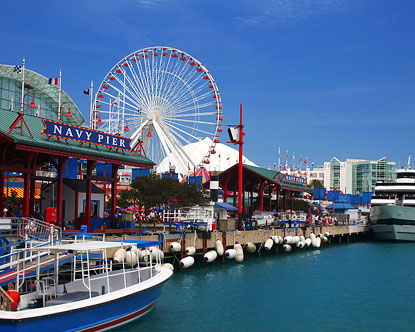 Navy Pier is a 3,300-foot-long pier on the Chicago shoreline of Lake Michigan.   Navy Pier currently encompasses more than fifty acres of parks, gardens, shops, restaurants, family attractions and exhibition facilities and is the top leisure destination in the Midwest, drawing nearly nine million visitors annually.
CHICAGO RIVERWALK
https://www.chicagoriverwalk.us/
​
In a nutshell, restaurants and bars situated along the river.   A must for the summer! 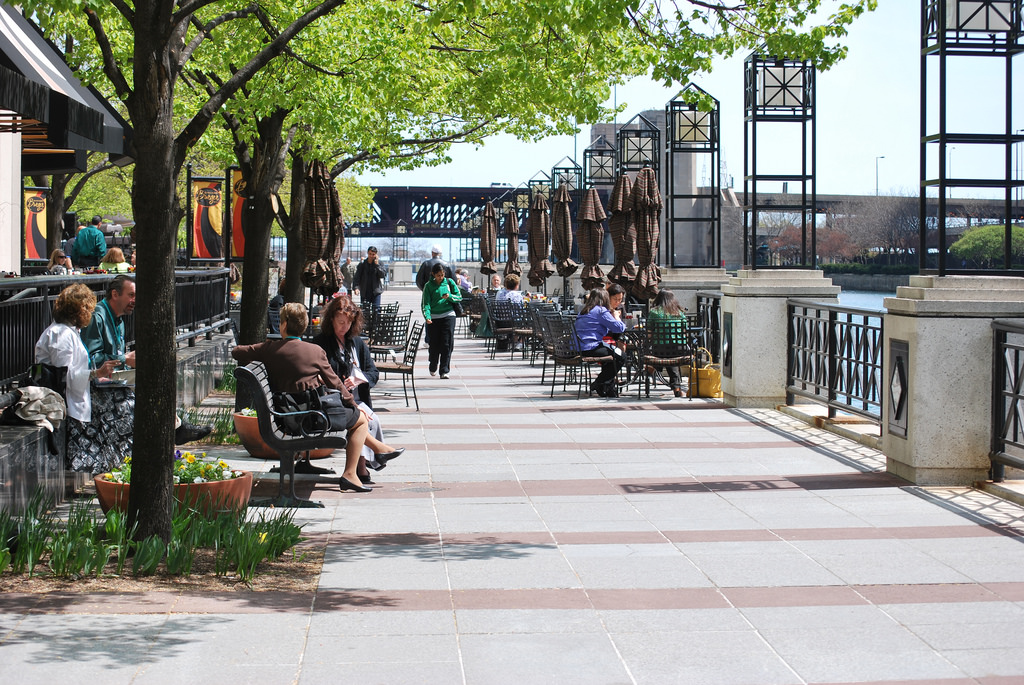 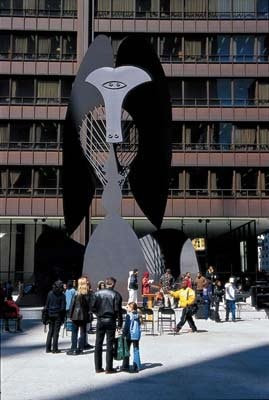 ​Standing 50 feet tall and weighing over 160 tons, the Chicago Picasso in Daley Plaza is much more than just artwork to Chicagoans. The untitled Picasso sculpture that originally sparked controversy in the city has now become one of Chicago’s most famous sculptures and beloved icons.